The poll of close to 1200 respondents shows we're ditching taboos and taking a more permissive attitude to sex. And this includes our attitude to our children dating and having sex. Of the parents who took part, 85 per cent would provide their kith with contraception and 57 per cent would allow their child's partner to stay the night Despite this relaxed attitude, only 41 per cent say they've had the sex talk with their child "Parents are a lot more liberal about sex now than they were a generation ago, and the figures reflect that," says clinical psychologist Amanda Gordon. "I find it heartening and healthy that parents appear liberal in their attitudes to sex because it's healthy to be talking about sex, and particularly being safe in sex. "The more we talk about sex honestly and openly with our children, the better." However, Gordon, of Armchair Psychology, says the fact only 41 per cent of parents have had the sex talk with their child shows there is still a barrier between parents and their children when it comes to this hot topic.

"I think a lot of parents believe they are encouraging their children to have sex if they speak to them about it, or if they allow their child to date,” she says. “But dating at the appropriate age is important because it allows people to mix together and break down the silos between the sexes. “If parents find it difficult to raise the topic of sex with their child, they should at least be letting them know they are available to them if they have any questions. Parents should let them they they’re not afraid to hear anything they have to say and to hear them if they’ve made a mistake. Sex education should come from parents, not the internet.”

On the topic of dating, the majority of parents (54 percent) say they would let their child do so at 15 or 16 years of age., with a further 29 percent preferring they wait until they’re 17 or 18.

Only 8 percent would allow their child to head out with a partner at ages 13 to 14 and 9 percent would not allow their child to date until they are 18 or older. They survey revealed technology is a major factor in dating, relationships and even sex, with 70 percent admitting they have sexted their partner, 27 percent saying they have broken up via a text message and 46 percent using technology – and online service or app – to find a date.

Gordon says the fact almost one third of people have used a text message to break up is disappointing and a reflection we need to educate people more on the art of communication in relationships.

“There is a generation that are so used to using texting as a means for just about everything that they don’t distinguish any more between the emotionally significant issues and the everyday”, she says. “for them, breaking up on text could be much the same as texting someone to tell them you’re running late.

“Its true technology has changed the way we communicate, and nowhere is that more obvious that relationships and dating.” 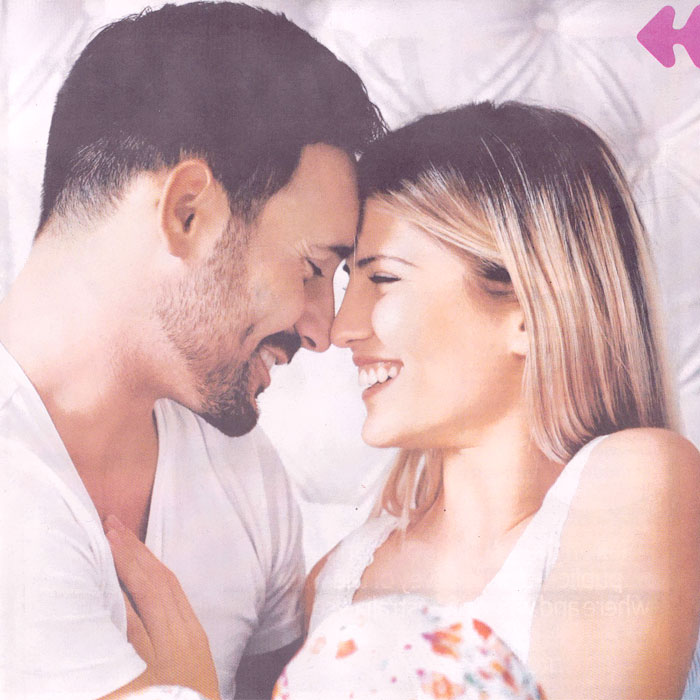 Sex and relationship therapist Pamela Supple says many of her clients feel “burned out” by the use of dating services and apps, and believes there’s a movement of those reverting to traditional forms, or face-to-face, dating. This could be why 20 percent of responders admit to having gone on a blind date.

“I would have expected the number of people using technology to date to be higher than 46 percent,” says Supple, of Sex Therapy Australia. “I’m finding some are getting burned out by doing the swipe left or right thing and I think a lot of people are trying other avenues to find a partner too. I think the main reason people are becoming wary of technology in dating is that there seems to be a lot of disappointment because people can put such a false impression of themselves on these websites and apps. Naturally, there is a high level of disappointment then, when people eventually meet face-to-face.

Supple says a majority of the people she works with claim they are too busy or too tired to have sex, statements that are backed up in the survey. While the largest proportion of respondents say they have sex twice a week (31 percent), 18 percent say the magic happens only once a month and 11 percent have given up on sex all together.

“People have so many commitments these days, and sex and intimacy seems to be something relegated to the end of t list of priorities,” Supple says. Even young couples with no kids are telling me they just don’t have time to be intimate. A lot of people leave sex to the last thing they do in the day, when they go to bed, and by then they probably just want to go to sleep.

“But sex is an important part of a relationship, and spontaneous sex even more so.” That may have been lost on 19 percent of the respondents who say they schedule sex. The anonymity of the survey allowed people to reveal riskier behaviour, with 15 percent claiming to have used the internet to cheat while a further 18 percent say they have paid for sex.